About Our Southlake Dentist 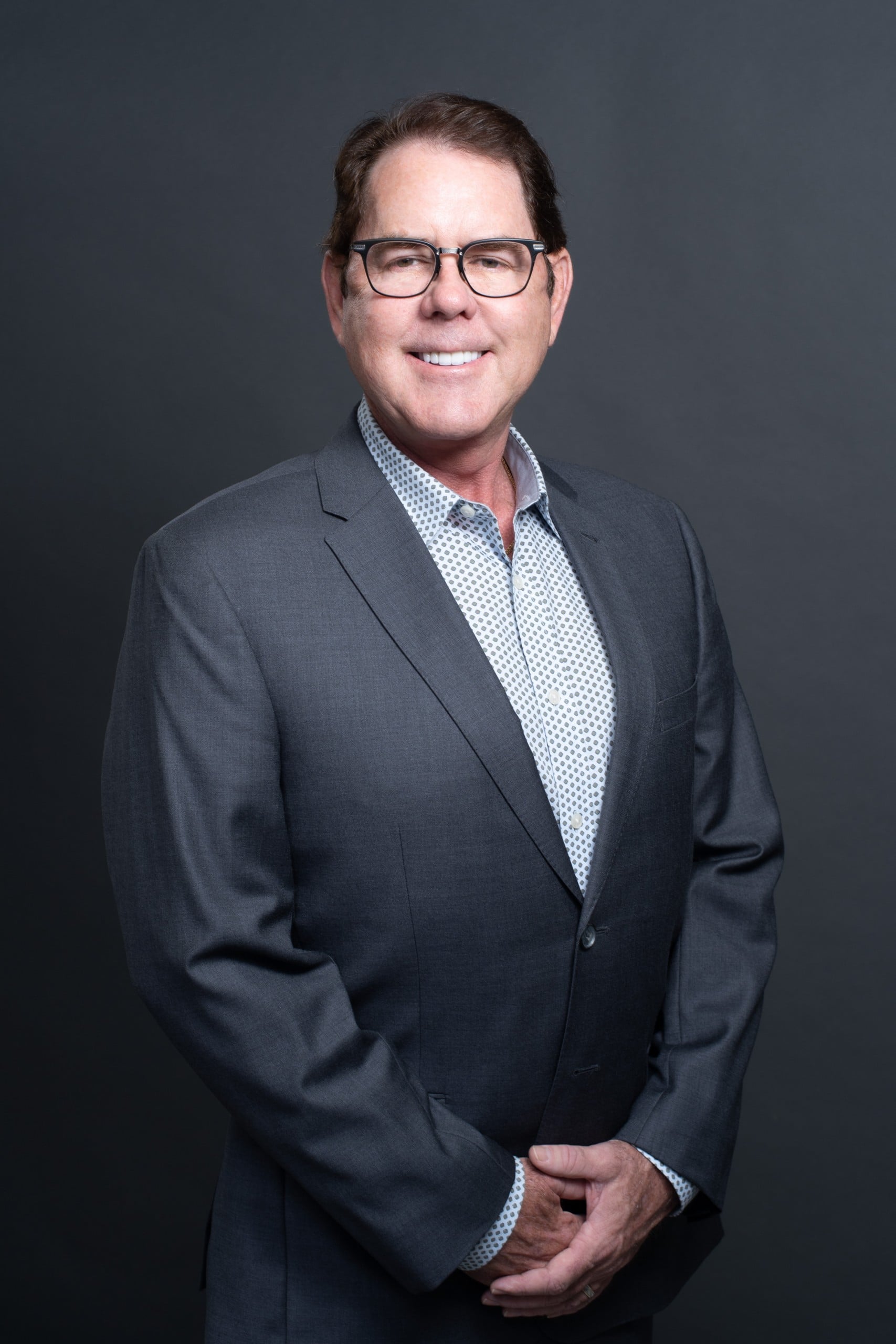 Dr. Green was raised in the Texas Panhandle area. He graduated with a degree in chemistry from West Texas State University and then went on to graduate with a Doctorate of Dental Surgery with honors from the University of Texas Health Science Center at San Antonio. Since starting his first practice, StarImage Dentistry, he’s completed thousands of hours of continuing education courses with an emphasis on complex dental reconstruction, cosmetics, dental implants, and neck, head, and facial pain treatment. He has also spent the last 20 years continuously studying at the prestigious Las Vegas Institute of Advanced Dental Studies (LVI) where he has achieved the distinction of LVI Fellow. Dr. Green is also a member of the International Association of Physiologic Aesthetics.

Dr. Green is a pioneer in the dental industry with his use of the latest dental technology for treating TMJ and completing full mouth reconstructions. Over the past 25 years, he’s devoted his time to establishing a dental practice that delivers exceptional personalized care that combines art, technology, and science into amazing results. He’s always searching for new ways to improve his patient’s experience and oral health.

Dr. Green and his wife Sara have 2 dogs and an adult son, Zachary, who is married to Brooke. Dr. Green and Sara split their time between Wichita Falls and the Metroplex. They enjoy traveling and collaborating with non-profit organizations in Texas 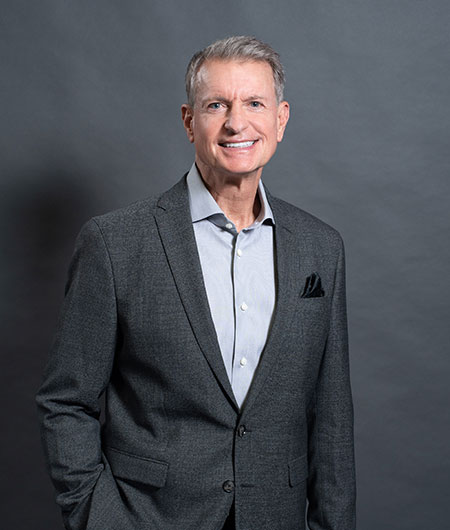 Dr. Urbanek was born and raised in Cleveland, Ohio. He obtained an undergraduate degree (BS), dental school training (DDS), and a four-year residency in oral and maxillofacial surgery (MS) from The Ohio State University located in Columbus, Ohio. During the freshmen year of his undergraduate degree, he received the freshman scholar award, and in dental school won the senior award for outstanding achievement in anesthesiology. Dr. Urbanek trained under Dr. Larry Peterson during his surgery residency, who was one of the great leaders in the specialty at the time.

In the last 25+ years, Dr. Urbanek has placed over 6,000 dental implants. Technology has improved dramatically over this time. Today’s implant procedures are much more successful, more predictable, require fewer surgical steps, and are less traumatic. 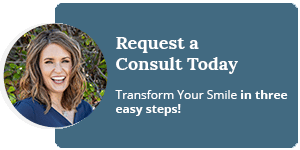